On the evening of March 29, after the Ministry of Public Security announced the prosecution and detention of Mr. Trinh Van Quyet (Chairman of the Board of Directors of FLC Group Joint Stock Company), this company had a press release on the case. the above work.

According to FLC, the case is related to Mr. Trinh Van Quyet personally conducting securities trading transactions recently and is still in the process of initial investigation, with no official conclusion. Mr. Quyet has been and continues to coordinate with relevant authorities in the process of investigating and clarifying related issues.

FLC affirmed that the incident completely did not affect or change the important orientations of FLC in production, investment, business activities as well as sustainable development in the coming time. At the same time, it also does not affect the legitimate rights and interests of customers, shareholders as well as partners having transactions and cooperation with the Group.

Ms. Yen will represent and represent Mr. Quyet to perform the duties and rights of the Chairman of the Board of Directors of FLC Group Joint Stock Company – Chairman of the Board of Directors of Tre Viet Aviation Joint Stock Company; as well as all shareholder rights in the two enterprises mentioned above in accordance with the law and the company’s charter.
At the same time, Mr. Quyet also authorized Ms. Yen all rights related to the properties and property rights under his ownership.

In 2021, although revenue and profit have not been as planned due to two large-scale outbreaks and a long time of separation, FLC’s core areas still recorded many bright spots, including: the opening and starting of many new projects.

With about 300 projects under investment research and legal promotion in more than 40 provinces and cities nationwide, FLC aims to complete the legal process to continue implementing a series of projects in 2022.

Mr. Trinh Van Quyet was prosecuted and arrested for manipulating the stock market, according to Article 211 of the Penal Code.

In January 2022, Mr. Quyet sold 74.8 million FLC shares but did not disclose information before. A few days later, the Ho Chi Minh Stock Exchange (HoSE) issued a notice to cancel this transaction and many investors were refunded their purchased money.

Based on the violation, SSC issued a decision to impose an administrative penalty on Mr. Quyet of VND 1.5 billion, the highest according to Decree 128 on sanctions in the securities sector. In addition, he was suspended from securities trading activities for 5 months.

According to research, this is the second time Mr. Quyet has been fined with similar behavior. In November 2017, Mr. Quyet was fined 65 million VND for selling 57 million FLC shares but did not report to the market regulator. 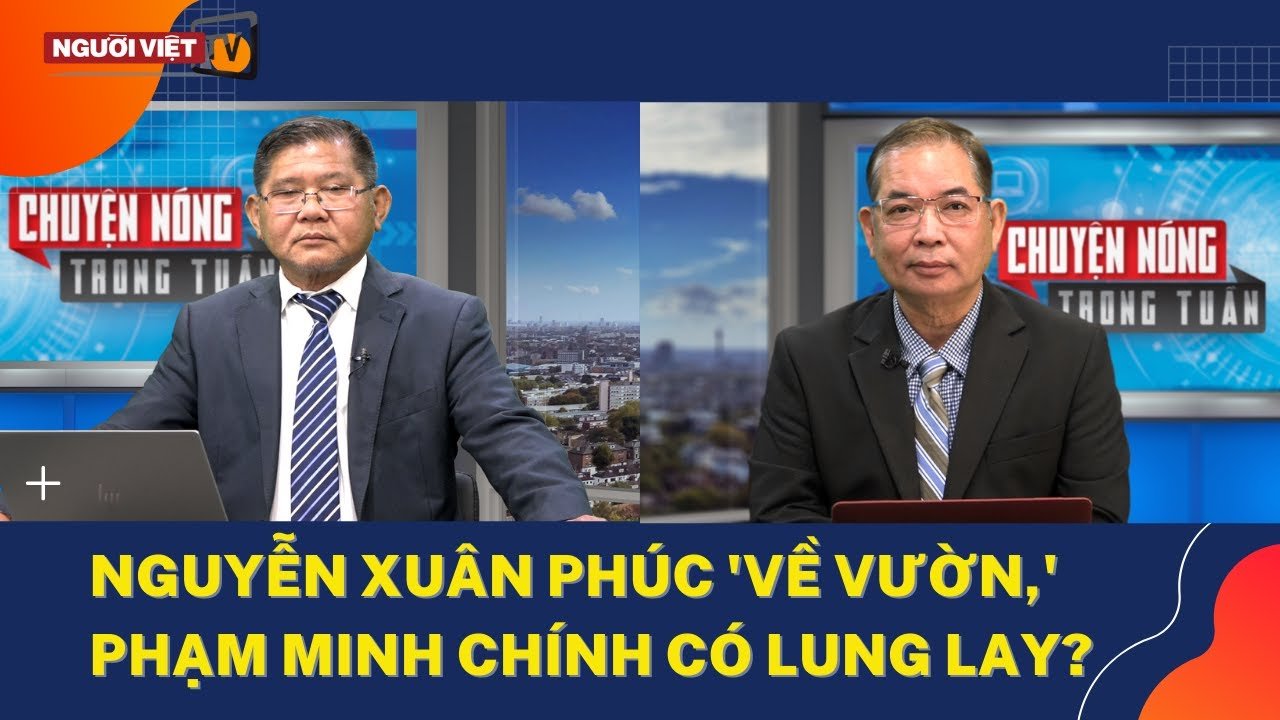 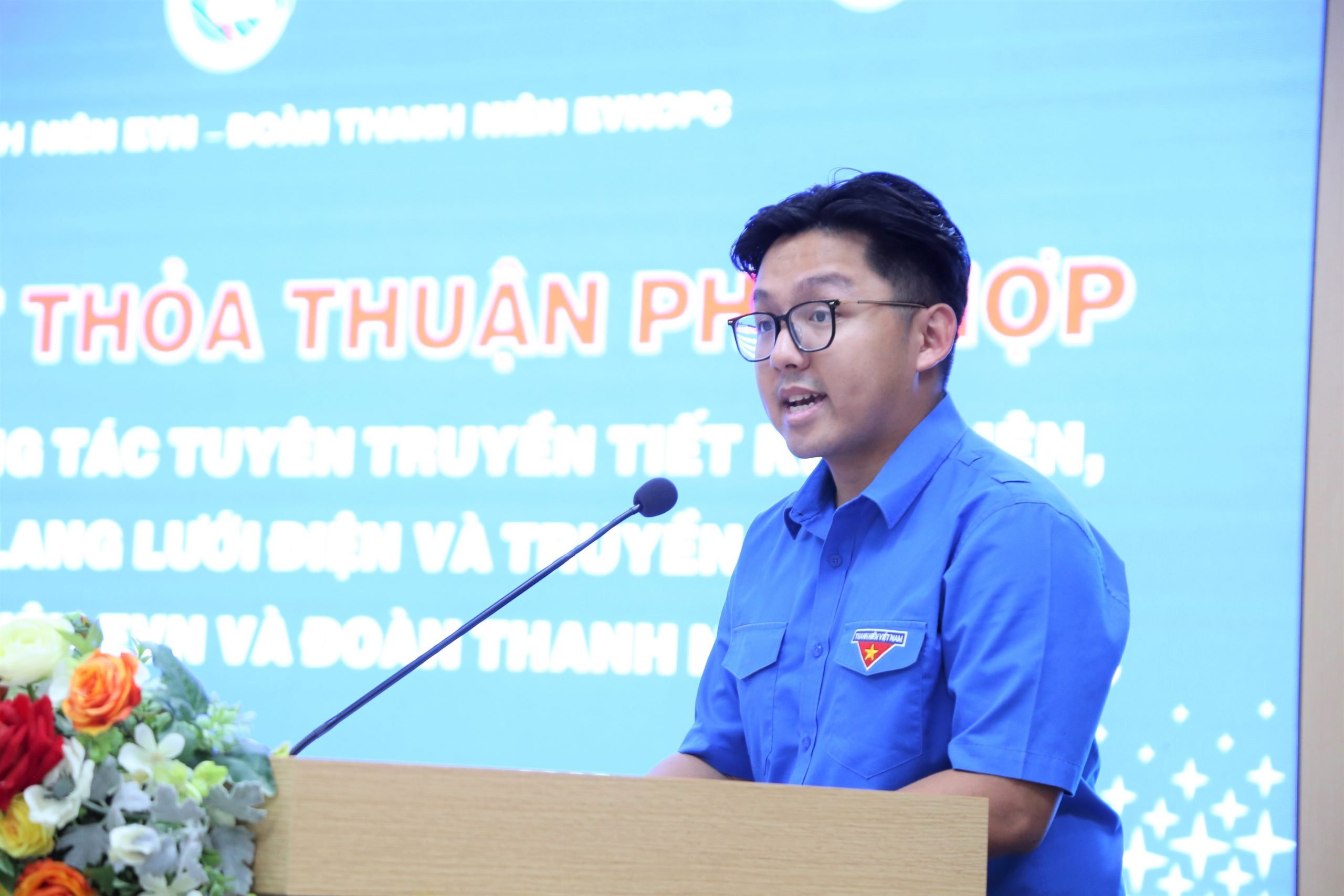